This IELTS model essay is on the topic of traffic congestion and pollution. It’s a 2-part, or IELTS direct question essay.  It is taken from Cambridge IELTS 8.

Increasing the price of petrol is the best way to solve growing traffic and pollution problems.

To what extent do you agree or disagree?

What other measures do you think might be effective? 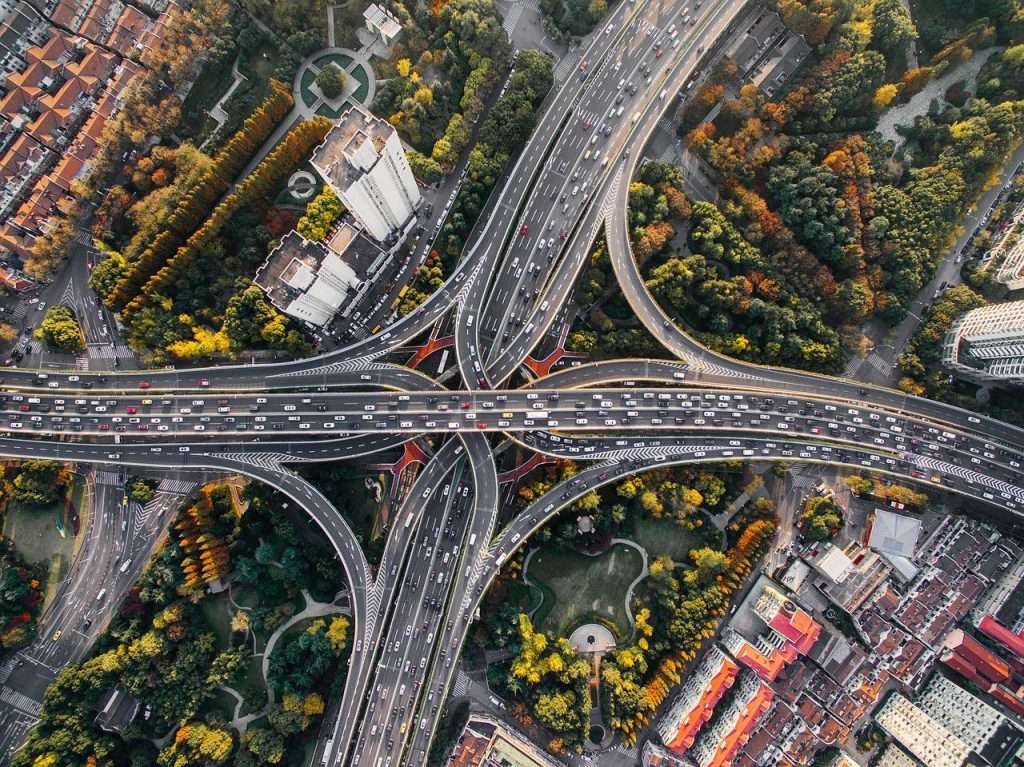 Many cities around the world have seen a rapid rise in the number of private vehicles on the road, and this has led to serious problems related to traffic congestion, as well as pollution from exhaust fumes. Some feel that the best way to deal with this problem is by increasing fuel prices, but I disagree and think that there are more effective options.

Raising petrol prices is an overly simplistic solution to a rather complicated situation. It may have worked 30 years ago, but today many people live some distance from their workplace, often so they can live somewhere more cheaply, and have come to rely on their cars to get to work. If they are suddenly forced to spend more money on petrol, these people would find it a lot harder to make ends meet. So what can be done instead?

One obvious solution would be to improve public transport so that workers have more choice over how to get to work. Many cities have invested heavily in light rail and underground systems, meaning many commuters no longer need to drive, and this has helped to alleviate road congestion. For example, Bangkok has recently expanded its Skytrain network, enabling people living in the suburbs to quickly get to work in the centre of the city.

However, this alone is not enough. Perhaps the best solution would be to target the parts of the road network most susceptible to congestion and charge motorists a fee for using those stretches of road. Such a solution is known as a congestion charge and it has been used to good effect in many major cities including London.

To conclude, traffic congestion and the resultant pollution is a growing and complicated problem which needs to be approached in a more sophisticated manner than simply increasing petrol prices. Investing in public transport and congestion charges are perhaps two more effective solutions.

A good way of studying this essay is to look at the language in my essay. Here is a list of some of the complex noun phrases that I used in this essay. These are the kinds of phrases that IELTS Examiners are looking for at Band 7 and above for Lexical Resource. (Note: there are very few “rare” words in this list – they are mostly combinations of very common words – it is the combinations, or collocations, that are uncommon.)