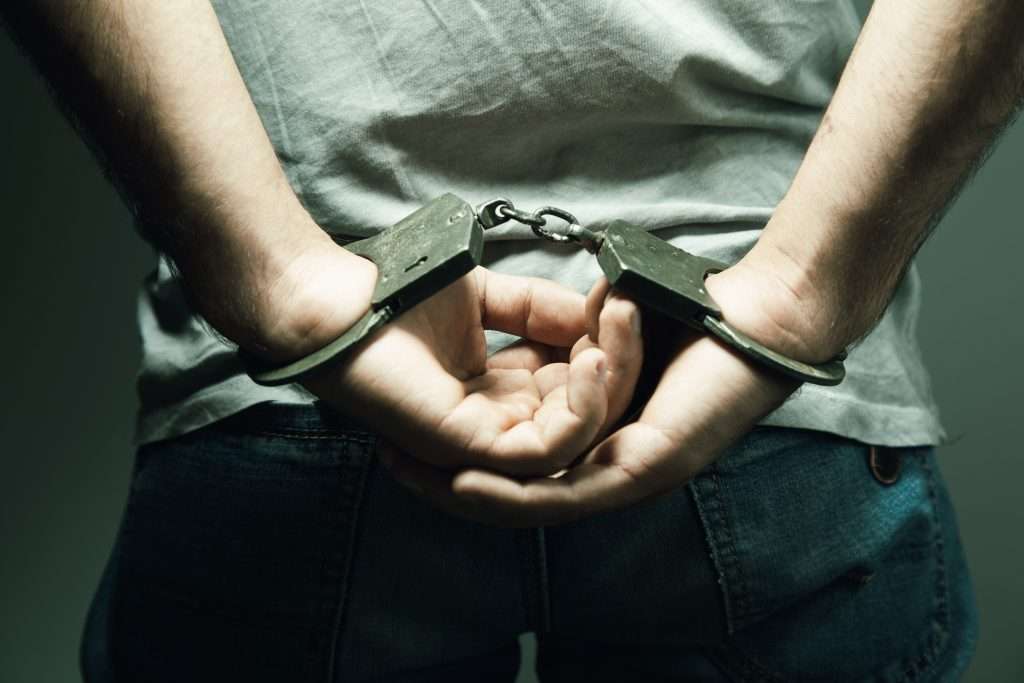 Here is another of my IELTS model essays for IELTS Writing Task 2. It’s an opinion essay from the IELTS General Training Test:

In some areas of the US, a ‘curfew’ is imposed, in which teenagers are not allowed to be out of doors after a particular time at night unless they are accompanied by an adult.

What is your opinion about this?

This is quite an obscure topic, unless you live in the U.S.A., so it’s probably one you have never thought about. Even so, you can probably come up with some ideas for this essay quite quickly.

If you still struggle to generate ideas, read this article from The Guardian which suggests some of the arguments both for and against curfews.

My view is that it’s a terrible idea! It involves teenagers in the criminal justice system, so may alienate them from the police and courts. And it also affects parents who may have to work at night to pay the bills, so it disproportionately affects low income families. There are far better ways to deal with the problem of youth crime.

Ever since the 1990s, more and more cities in the USA have introduced night-time curfews for children in a bid to reduce youth crime. I personally feel that this heavy-handed solution is likely to create more problems than it solves.

The main problem, I feel, is that it draws children into the criminal justice system unnecessarily. Simply being caught out on the street late at night is enough to subject young people to police questioning, court appearances, fines and a criminal record. This process is only going to alienate young people, and make them less likely to trust the police in the future. If the authorities are serious about keeping youngsters out of criminal activity, constructive engagement is preferable to alienation.

Curfews also discriminate against low income households. Parents may have to work two jobs, one in the day, one in the evening, in order to pay the bills, and so they are not in a position to supervise their children after dark. This means that curfews disproportionately target families on a low income, rather than crime itself, and simply adds to a feeling of alienation and persecution for these households.

Overall, I feel that curfews are a tremendously blunt and short-sighted approach to the problem of youth crime, and there are better ways to deal with it, such as education, initiatives aimed at keeping young people out of trouble, and investment in community facilities. Of course, these are all more expensive than curfews, but they are also more likely to have a real impact.

Without looking at the essay, put the passages of text into the correct order. (Some passages have 1 sentence, some have 2 sentences.)

Activity 2: Fill In The Blanks

Complete the essay – drag the words into the correct boxes. The missing words are ‘small’ words, such as prepositions, pronouns and articles.