In IELTS Writing Task 2 essays, it’s essential to support your ideas. One way of doing this is by using examples, but what makes for good examples in IELTS essays?

In my post about developing your ideas, I said that the 2 best ways to develop your ideas are to:

In this post we’re going to look at point 2 (examples) in more detail:

What Is An Example?

An example should PAINT A PICTURE in your reader’s mind, so they can actually SEE what you are thinking. In other words, examples should ILLUSTRATE your main ideas. 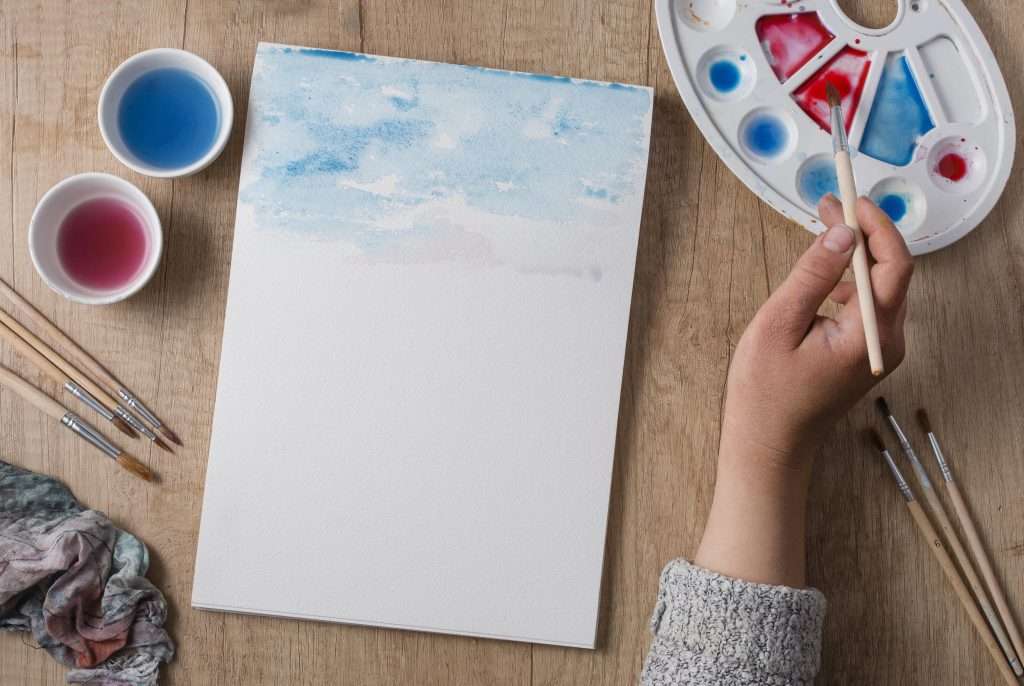 So if your argument is that one cause of obesity is overconsumption of carbohydrates, then your example could be that people drink too much beer.

One cause of obesity is the overconsumption of carbohydrates. For example, some people drink too many carbohydrate-rich drinks like beer, and this often means they put on weight.

This example illustrates my main idea. In other words, it paints a picture for my reader, perhaps of an overweight man drinking beer!

So if your argument is that we can reduce traffic congestion by introducing congestion charges, your example could be how it works in a city like London, where cars have to pay an extra charge when entering certain zones in the centre of London.

Congestion charges can be used to reduce high levels of traffic. For example, in London, drivers have to pay an additional fee in order to drive through central London, and this has led to a reduction in traffic levels in these zones.

Again , this example illustrates my main idea, because it paints a picture in my reader’s mind, perhaps of cars driving past Big Ben, or of road signs announcing a congestion charge zone. 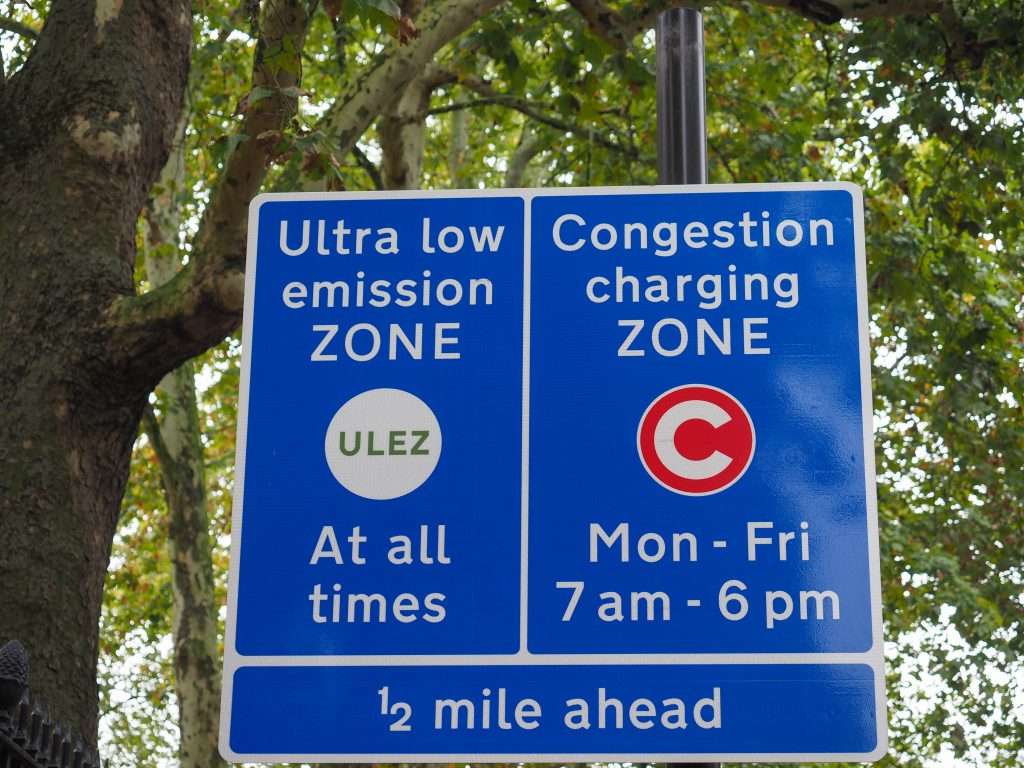 This is what is meant when IELTS essay instructions tell you to “include any relevant examples from your own knowledge or experience.”

In other words, things you have seen or read about make excellent examples.

However, some test takers make mistakes when using examples in IELTS essays. And these mistakes can limit your band score. Here are 4 of the most common mistakes.

Mistake #1: Writing a sentence that is too personal

Some test takers write example sentences that are about their own personal experiences, and this can limit your band score, especially for Task Response.

For example, I wrote above that one cause of obesity is that some people drink carbohydrate-rich drinks like beer. But what if I talked about myself, rather than “some people”?

One cause of obesity is the overconsumption of carbohydrates. For example, I used to drink too much beer, and I put on a lot of weight.

This example is  TOO personal. It’s only about ME, so it makes my arguments weak. If your examples are too personal, they can be seen as “lacking focus” by IELTS examiners, which can limit Task Response to Band 7. (This is not terrible, of course, but it’s always a good idea to aim for Band 8 in Task Response if you want a Band 7 overall in IELTS Writing)

So try to make your examples a little more general. Write about “some people”, not yourself!

Mistake #2: Writing a sentence that simply repeats the main idea

Look at these 2 sentences:

Examples should include specific details which illustrate my main idea. The 2nd sentence does not do this. So it’s not an example!

(By the way, simply writing “for example” at the start of a sentence DOES NOT make it an example!)

Mistake #3: Writing a sentence that does not support the main idea

Another common problem I see in “example sentences” is that the information in it does not support the main idea.

Look at these 2 sentences:

Congestion charges can be used to reduce high levels of traffic. For example, there is a lot of traffic in London.”

The 2nd sentence does NOT support my claim that congestion charges can reduce traffic. It just states a fact about traffic in London.

One cause of obesity is people consuming too much sugar. For example, there is a lot of sugar in chocolate.

The 2nd sentence does NOT support my claim that people consume too much sugar. It just states a fact about sugar.

Good examples in IELTS essays should provide specific details which illustrate your main idea. In other words, why you think what you think.

Another REALLY common problem is test takers using ‘fake’ or ‘fictitious’ research studies in their essays. But this can cause problems.

In this paragraph, the ‘example’ simply repeats the main idea in different words. So it makes mistake #2 above. This would limit your band score.

Here’s another use of a fake study:

This is better: it shows that congestion charges reduce traffic.

But the problem with both of these fake studies is this: they don’t extend my main ideas.

I think many test takers use fake studies because they believe they need to ‘prove’ that their ideas are ‘correct’. That is not your task!

Your task is to say WHAT you think, and then say WHY you think this.

Another problem with fake research studies is that they can allow you to make crazy claims.

I could, for example, claim that the Moon was made of cheese! You might think I was crazy, but I could just throw in a research study to ‘prove’ that I’m correct:

In other words, fake research studies allow you to make crazy claims. You could literally claim anything is true – all you need to do is use a fake study!

One cause of obesity is people consuming too much broccoli. For example, a recent study by Nairobi University found that broccoli was one of the main causes of obesity.

But perhaps the biggest problem with fake studies is this: 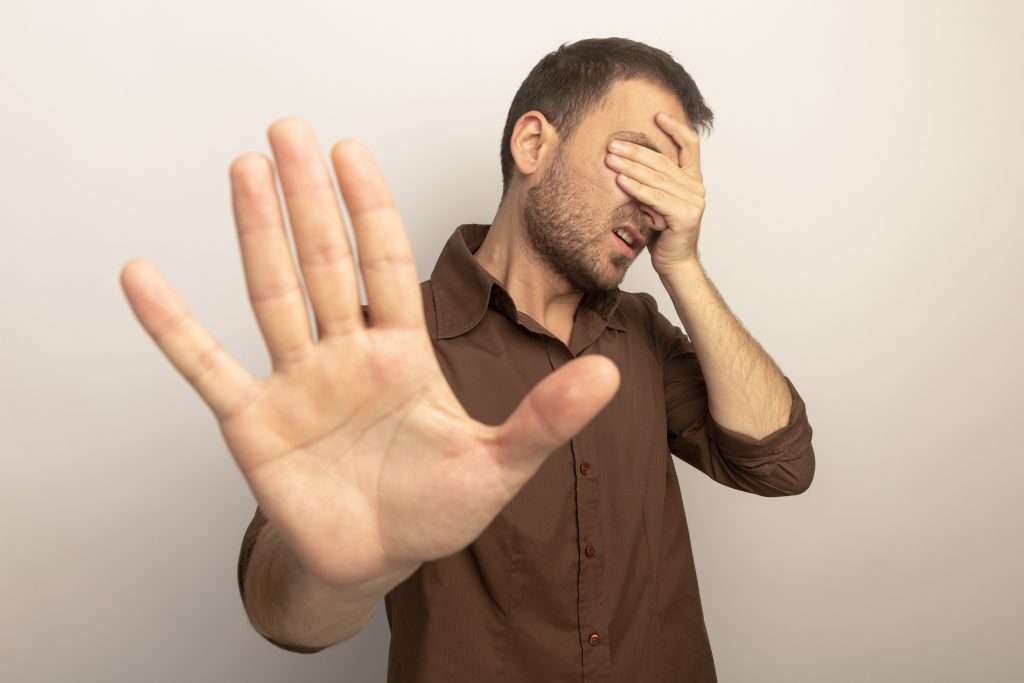 Many IELTS Examiners hate to read these fake research studies. They see them as bad writing, and totally inappropriate for an essay. So if the examiner thinks you are on the borderline between Band 6 and Band 7, they may give you a Band 6, simply because of those horrible fake studies.

So don’t use fake research studies!

Good examples in IELTS essays are often things you have seen or read about.

But bad examples in IELTS essays are common. The four main mistakes:

I hope this helps! Please share using one of the buttons below, and add any comments you have.